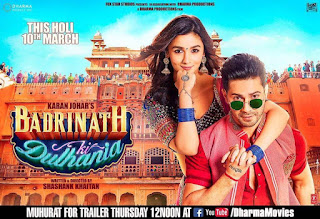 In short, it's a social message wrapped in an entertaining package. And that's the best way to deliver a social message not in an art film that nobody will watch. By the way, all films are art.

This is not a spoiler to tell you that the social message is about the dowri issue and gender discrimination against girls in India. When I made my first (short) film in India it was on the same topic. So, you can guess that the topic is close to my heart.

BKD has done it well. A message film would inevitably have some lecture moments, but they have been separated well and kept short. The situation shown is very realistic, this is how things happen in India. It is disgraceful but it's the sad truth. I like the that makers of BKD had the guts to present it like that.

Acting-wise, Alia Bhatt delivers well, in a similar but different character from Humpty Sharma Ki Dulhania. Varun can also act, one of my favourite star kids along with Alia. The parents for both hero and heroine are a bit weak actors, somebody well-known would have been better but they have not done badly so, alright. Liked Badri's brother and his wife. Good new actors.

Music is okay, not as great as HSKD but not bad, at par with the current Bollywood film music.

The twists are not too hard to predict but they are well-paced and with good direction the audience can forgive the lack of surprise. I did. Last twist I did not get as well, so well-done.

The climax  is a bit short but that's not a bad thing. The epilogue is a bit forced but then they wanted to end on a happy not with no loose ends and I can understand that both as a viewer and as a filmmaker. I like happy endings in my own films as well.

Go watch it!
Posted by Sunil Goswami at 10:23 PM No comments: Links to this post

Forgiveness is a double-edged sword 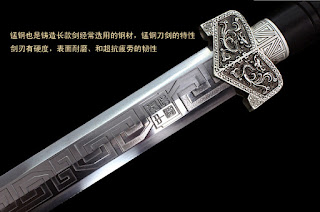 In the Hindu scriptures forgiveness has been compared to a "yagya" a huge religious ceremony with immense spiritual benefits.

Posted by Sunil Goswami at 12:55 PM No comments: Links to this post