What year is this?

What country is this?

What UNIVERSE is this?

Because in our universe, in our world, teachers are not celebrated. It's the filmstars and sports personalities that are celebrated and applauded.

A teacher can literally change your life. Yes, literally. Our teachers have great influence on our life choices, our confidence, the skills we acquire and the way we approach the world. I can still track in my character which traits were influenced by which teachers in my childhood. And later when I learnt computers.

In contrast, actors and directors, provide you entertainment but mostly what you see is fake. Fake on the screen, fake in the press and fake on the stage. We even know this.

Mind you, I am not saying that the film celebrities don't work hard or what they do is not important to society. They do. It is. Hard work should be rewarded and recognised in every field.

But that's it. In EVERY field!

That doesn't happen. In reality, making a film makes you a star with billions of people shouting your name, and changing lives on a daily basis condemns you to a life of meagre and ignoble existence.

We live in a world where teachers and scientists live and die with hardly ever a mention and filmstars and singers are celebrated like they invented the sunshine.

In Jubal Early's style...Does that seem fair to you?

Posted by Sunil Goswami at 12:04 PM No comments: Links to this post 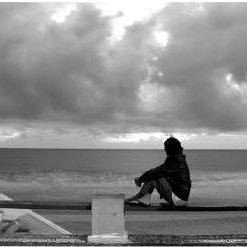 Sher 4 is very famous but my favourite is the 5th. And the makta is the reason I was searching for this ghazal this morning.

The link has meanings on click -
https://rekhta.org/ghazals/hijr-kii-shab-naala-e-dil-vo-sadaa-dene-lage-saqib-lakhnavi-ghazals
Posted by Sunil Goswami at 11:17 AM No comments: Links to this post 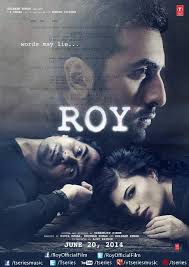 I just finished watching Roy. Yes, I know it's been out for a long time. The only reason I watched it was because of the song "Sooraj dooba hai yaaro".

My expectations were quite low so it didn't disappoint me. And to be honest, it was a little better than I expected. A simple story of a filmmaker casanova falling in love for the first time. Not many plot twists but the story keeps moving on at a fair pace.

For the first time I saw Arjun Rampal actually acting. Ranbir Kapoor does well in his role. Jacqueline Fernandez looks pretty and does a decent job in her role of filmmaker.

The song I liked, I still like after watching the movie so that's a plus.

There is a slight suspense or intricacy of the story that gets revealed in the end. Not too complex but alright, worth watching.

Posted by Sunil Goswami at 10:49 AM 4 comments: Links to this post 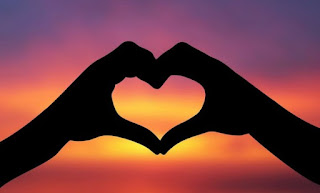