Salsa is a woman! 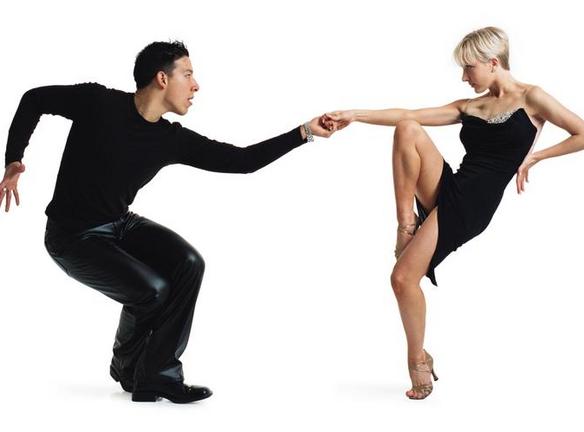 My reasons why I think salsa is female:

She does leave you all hot and sweaty ;)

Posted by Sunil Goswami at 3:24 PM No comments: Links to this post 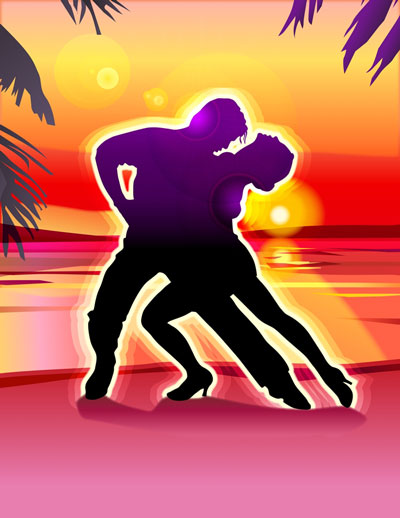 Translated from the original Urdu it means,
"Those who would have laughter on their lips and blisters on their feet,
Yes, those people would be  the ones in love with you."

Obviously a sher as deep as this can have multiple meanings where "you" could refer to a multitude of entities or concepts. But today, I would like to have it refer to Salsa.

5 days and evenings. I knew this was going to be a long streak of dancing and it was. I knew it would be legendary weekend+ if I survived it. And it was and I did! Barely.

Here's how it played out. Friday night, Tapton Hall social with SalsaBeat. Amazing night, lots of dances. That was a masquerade ball so some added fun there. Plus they have a regular Kizomba room at the same time so you can imagine that that makes me happy as a dog  with two tails.

That finished at 2 AM.

After a night (early morning) of a little sleep and a day of "cleaning my room" I was back in Sheffield on Saturday night for another social - this time by Parranda. Not as crowded as Friday (some people just can't handle two nights in a row - lightweights! :P ) but still a lot of fun.

So, that finished at 0100 or so. After half an hour of saying farewell to everybody, then I tried to find the Kizomba after-party that was happening in another part of the town. That was supposed to last until 4 am. Well, didn't exactly find the club but found the area and didn't like the looks of it. No good place to leave my car.

Missed that one then. Another night of short sleep (I find it hard to fall sleep quickly when my mind is all keyed up.)

Back on Sunday to Sheffield for a  3 hour Bachata workshop. That was quite an awesome workshop and overran by half an hour.

A quick supper and then off to my regular Sunday evening Salsa classes with Richard, followed by social dancing.

By now my left ankle started to hurt where the edge of the shoe touches the foot. But kept on dancing. Exit from there was almost at midnight.

Overslept on Monday morning and had to miss breakfast to make it to work on time. But still went to the Monday evening classes and social at Clowne. That was another great party. Even though the ankle was still hurting, I kept dancing and enjoyed it so much that I did not want to leave even at 23:30.

Overslept yet again on Tuesday morning. Yet again, missed breakfast to make it to office on time. But still went to the Kizomba classes and social in the evening. That was also fun regardless of the ankle that kept hurting. But I knew I could rest the next two evenings.

The moral of the story is, well, there is no moral, I am just proud that I made it through this long schedule and so happy with all my dancing opportunities that I had to share this since I could not create Facebook posts for all the fantastic events.

Now looking forward to the next weekend after 2 nights of rest!
Posted by Sunil Goswami at 10:25 AM No comments: Links to this post